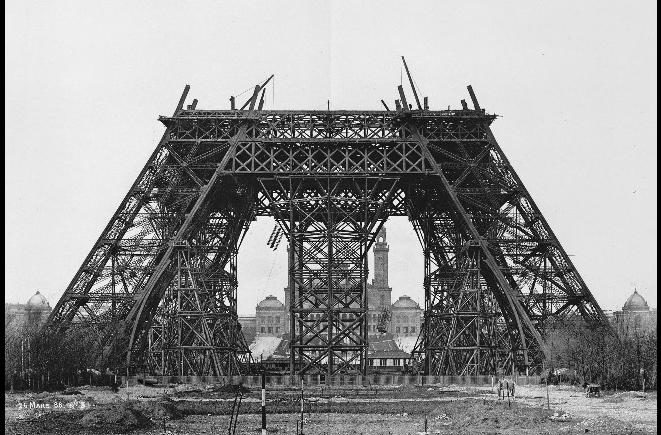 “The Eiffeltower would symbolize not only the art of the modern engineer, but also the century of Industry and Science in which we are living, and for which the way was prepared by the great scientific movement of the eighteenth century and by the Revolution of 1789, to which this monument will be built as […]

Make sure this account has posts available on instagram.com.